The fire district traces its roots to the City of Fruita volunteer fire department, organized September 1921,when the Town of Fruita had purchased a Ford chemical truck from the City of Grand Junction for $1500. In September 1972, a committee lead by Mr. Roy Adamson, held several public hearings to discuss the formation of a fire district to cover the populated area west of the Grand Junction Rural Fire District (approximately 22 road) and outside the city limits of Fruita.  A steering committee was formed, which compiled data, circulated petitions to be signed by property owners, outlined a service plan for the area, and negotiated a contract with the Fruita Volunteer Fire Department and the City of Fruita.  The Court order, creating the Lower Valley Rural Fire Protection District, was signed in June of 1973.  Bill Byers, Al Crews, and Fred Starr were named as the first board of directors.

The Lower Valley Rural Fire Protection District operated with a service contract from the City of Fruita for the next seven years.  In January 1978, the Board of Directors and the Fruita Chamber of Commerce began working with the Fruita Volunteers and the Fruita Town Council to consolidate the town department and the Rural District in to one entity. The consolidation was accomplished in June of 1980.  The new district was named Lower Valley Fire Protection District.  The board membership was John Barcus, Tom Combs, Jinx Evrett, Donna Garlits, and Bob Reed.

The area of the Fire District was approximately 200 square miles when formed in 1980 and served a population of approximately 9,000 people.  For years, the district had responded to emergency calls to location west of 10 road and some other areas, which were not legally included within the boundaries.  In 2008, a special election was held to include additional properties within the district. The present district boundary extends to the Utah State line to the West, the Garfield County line to the North, the Debeque, and Grand Junction Rural Fire Protection Districts to the East and with a few exceptions is bounded on the South by the Colorado River.  The district land area is approximately 404 square miles.

Board members are elected from five geographic districts located within the District boundaries based upon population distribution.  These boundaries are subject to change based upon US Census data. In the year 2010 the population within the district was about 25,000 persons and the election boundaries were changed in 2012 and approved by the Court. 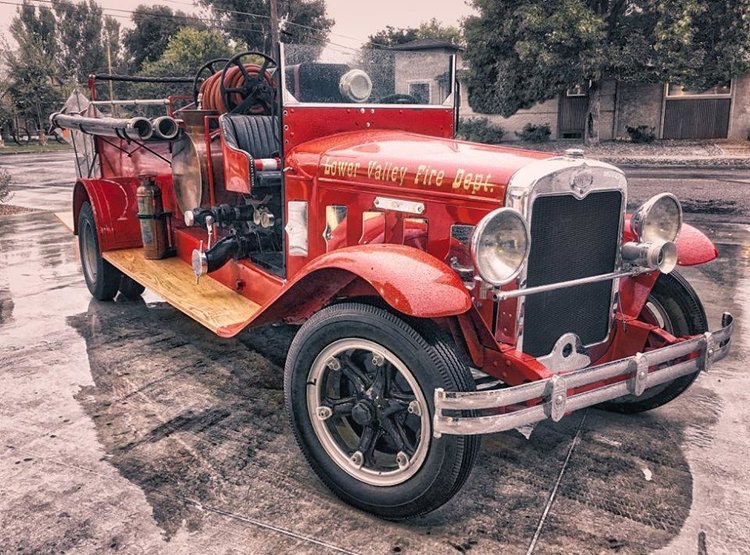 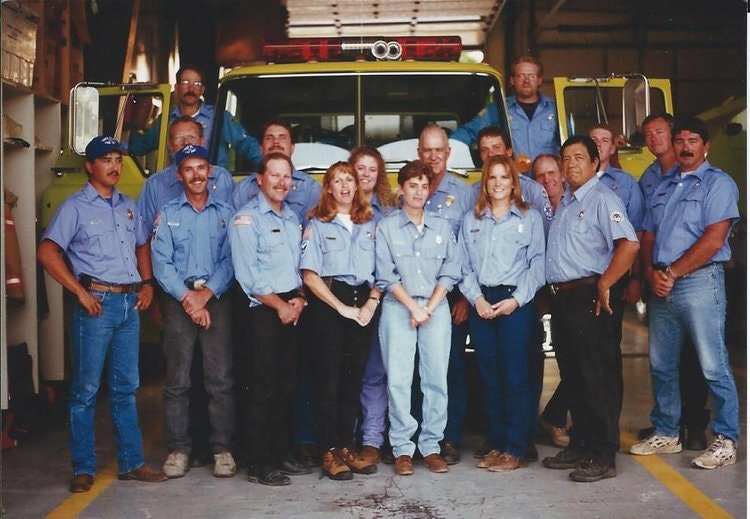 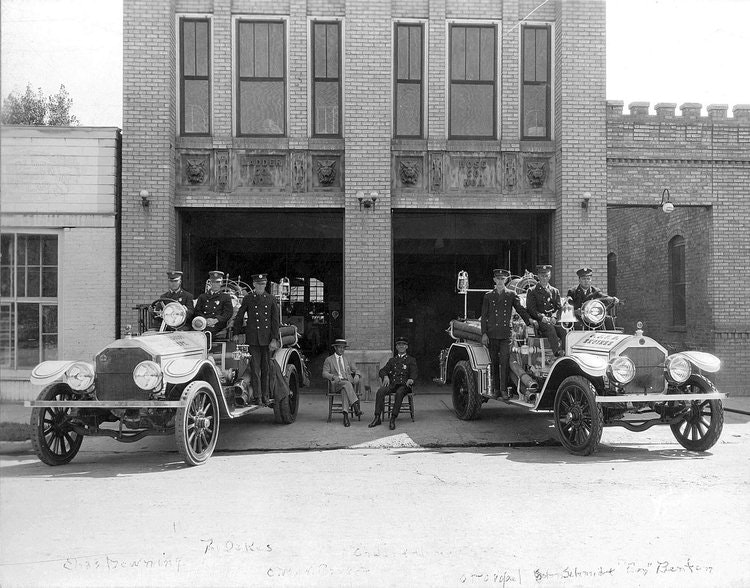 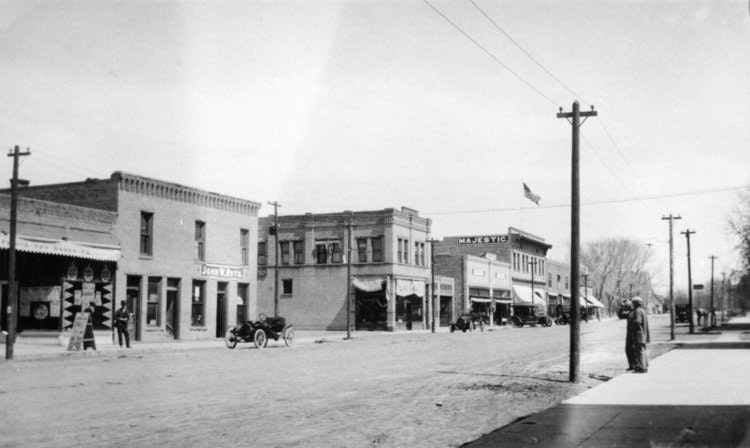 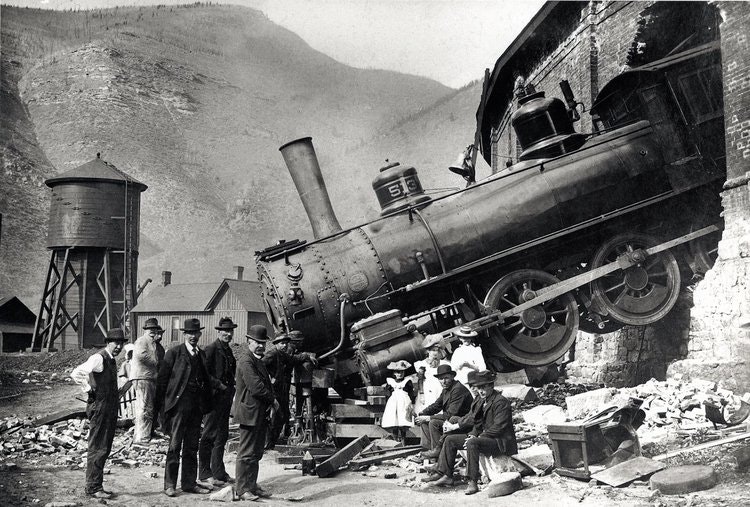 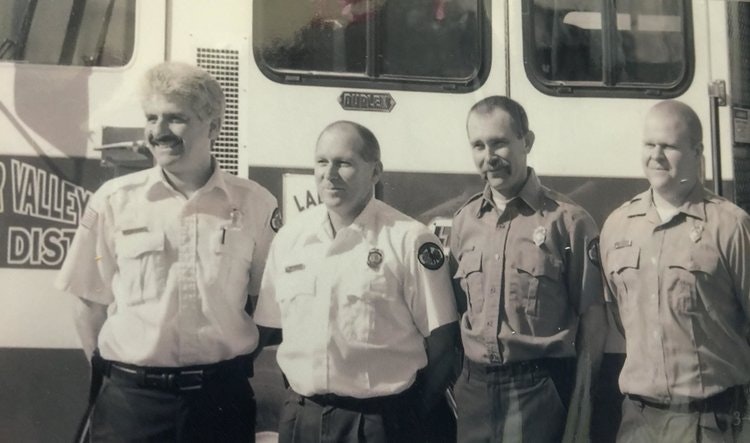